On an executive order by President Trump, four agencies established the Task Force on Market Integrity and Consumer Fraud last week, charged with guiding “the investigation and prosecution of cases involving fraud on the government, the financial markets and consumers, including cyber fraud and other fraud targeting the elderly, service members and veterans, and other members of the public,” in addition to other provisions.

With the Consumer Financial Protection Bureau (CFPB), the Department of Justice (DOJ), the Federal Trade Commission (FTC) and the Securities and Exchange Commission (SEC) involved—and input from officials across sectors—the group will especially focus on cryptocurrency, healthcare fraud, money laundering and tax fraud, according to a government statement. In an effort to improve the investigation/prosecution process, President Trump has asked the group for guidance on how to better cooperate across sectors, as well as for guidance on legislative reform, if necessary.

From abuses by banks to cyber crime, fraud has heavily impacted real estate, with consumer finances largely invested in property. Additionally, while cryptocurrency is new, the implications for the industry are vast. 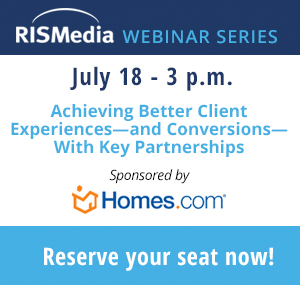 According to an RISMedia survey, 27 percent of agents and brokers are “not sure” if their brokerage has a cybersecurity policy, and 19 percent have no policy at all. The most common crime is phishing/wire fraud, in which buyers are duped out of their funds.

Led by Deputy Attorney General Rod Rosenstein, the coalition established last week replaces a group formed by President Obama in the aftermath of the financial meltdown.

“Fraud committed by companies and their employees has a devastating impact on American citizens in the financial markets, the healthcare sector and elsewhere,” said Rosenstein in a statement.

“Drawing on our pooled resources, including subject-matter expertise, data repositories and analysts and investigators, we can identify and stop fraud on a wider scale than any one agency acting alone.”

How Much Can You Deduct for Business Gifts? 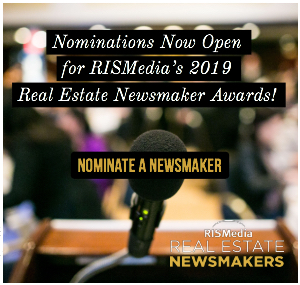 Do Your MLS Subscribers Suffer From Overlapping Market Disorder (OMD)?
What Do You Do When Inventory’s This Low? Innovate
Create Influence With Connection for High Profitability
The Science Behind Commission Structures
Demand Expands to Hot Inland Markets
#CEOX2018: Exploring the Macro Movements in Real Estate
Visa Programs Are Important for Real